Dr. Redonna Chandler has been named director of the AIDS Research Program at the National Institute on Drug Abuse (NIDA), part of the National Institutes of Health (NIH). In this role, she will be responsible for the development, planning, and coordination of high priority research on HIV and AIDS and drug use within NIDA and across other NIH Institutes. She will also oversee NIDA's annual Avant-Garde Award competition, which stimulates high-impact research that may lead to groundbreaking opportunities for the prevention and treatment of HIV/AIDS in drug users.

Dr. Chandler’s new position marks a return to NIDA, where she previously served as the Acting Director for the Division of Epidemiology, Services and Prevention Research, as well as the Chief of the Services Research Branch. Most recently, Dr. Chandler was Deputy Director for the Division of Clinical Innovation (DCI) at the National Center for Advancing Translational Sciences, providing executive leadership for the Division’s scientific, financial, managerial, and administrative components. She also served as Senior Advisor at DCI where she led the formation and coordination of scientific initiatives and special projects within the Division designed to fulfill its translational science research mission.

Dr. Chandler worked for the Department of Justice from 1996-2002, directing large drug treatment programs. Her areas of expertise include research with criminal justice system populations, clinical trials, improving adherence to drug use treatment and HIV care, and implementing evidence based treatments into routine practice settings. Dr. Chandler earned her Ph.D. in psychology from the University of Kentucky and is a licensed psychologist. As a clinician, she has treated those struggling with addiction use disorder and serious mental health issues.

Dr. Chandler will begin her new role at NIDA today, January 8, 2018. She fills the position left by Dr. Jacques Normand, who recently retired from NIDA after 12 years.

Read about the AIDS Research Program and the Avant-Garde Awards. 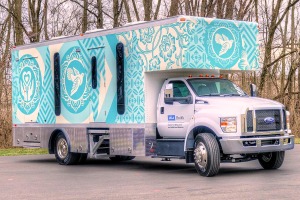 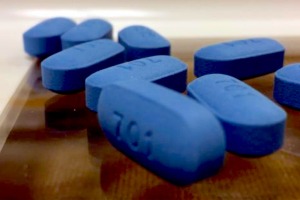 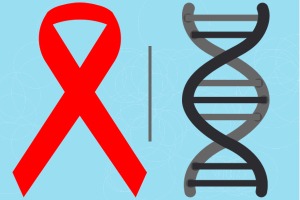