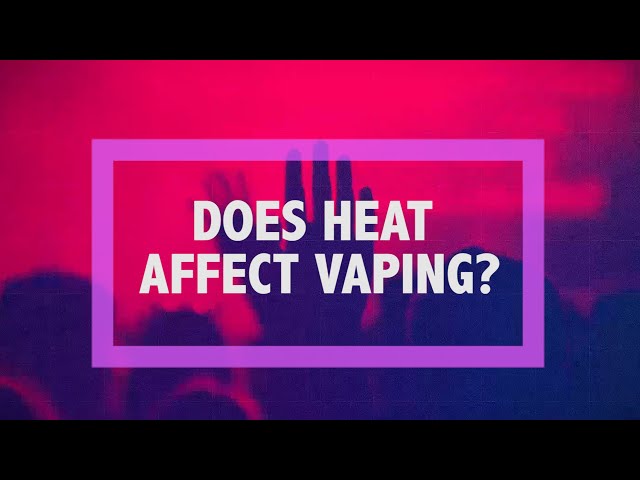 So you have the battery which is usually, which is probably a long tubular party that device up looks like a cigarette.

And then attaching to the battery is the heating element because that's where the the heater gets is charged from.

And then you have the e-liquid that feeds to the heating element.

Then you get the aerosol created and then that's what you inhale.

So the the heating element is a critical part to create this aerosol vapor that people see when they've been the inhale, and when they even they exhale it.

But then it also can create compounds like formaldehyde and acetaldehyde that weren't originally in the liquid but are toxic chemicals that are created by the heating of the e-liquid.