The Reward Circuit: How the Brain Responds to Natural Rewards and Drugs

Learn about the limbic system and the biochemical processes that allow this key brain region to process rewards. 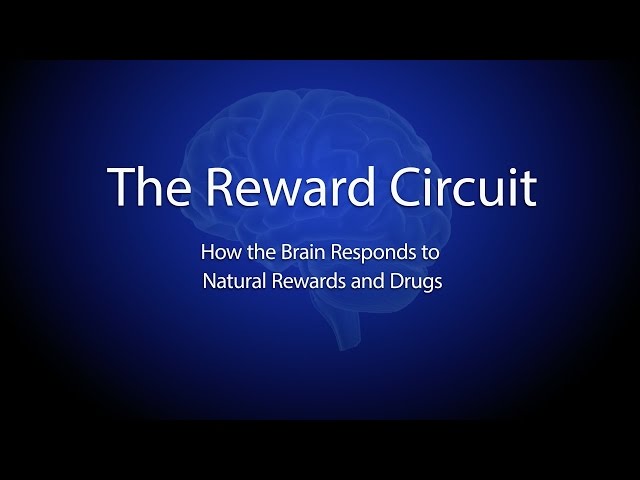 Deep within the brain is a set of structures called the limbic system.

The limbic system contains the brain’s reward circuit or pathway.

The reward circuit links together a number of brain structures that control and regulate our ability to feel pleasure.

When the reward circuit is activated, each individual cell in the circuit relays electrical and chemical signals.

The small gap between the sending and receiving cells is called the synapse.

In the reward circuit, dopamine neurons release the neurotransmitter dopamine.

The released dopamine molecules travel across the synapse and link up with proteins called dopamine receptors on the surface of the receiving cell.

When dopamine binds to the exterior of the dopamine receptor this causes proteins attached to the interior part of the receptors to carry the signal onward within the cell.

Some dopamine molecules re-enter the sending cell via dopamine transporters and can be re-released.

When a reward is encountered the pre-synaptic cell releases a larger amount of dopamine in a sudden burst.

Dopamine transporters will then quickly remove the excess.

Dopamine surges in response to natural rewards help the brain learn and adapt to a complex world.

However, drugs are able to hijack this process contributing to unhealthy behaviors and consequences.