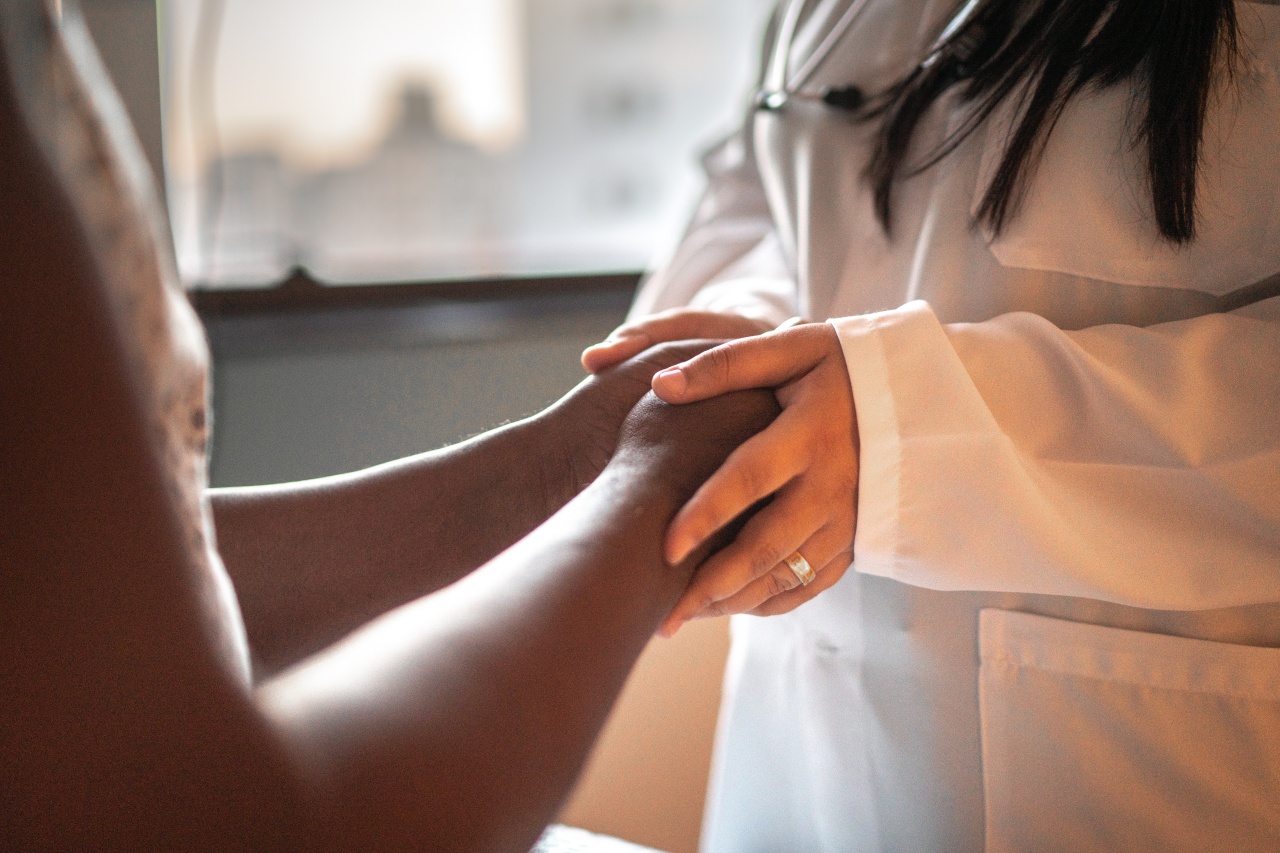 Learn how to choose words that reduce stigma when talking about addiction: Words Matter: Preferred Language for Talking About Addiction

What is stigma against substance use and addiction? Why does it occur?

There are many reasons why a person may be more susceptible to substance use disorders, including genetic and social factors that may be beyond their control.2 Still, many people see addiction as a personal or moral failure.5 As a result, people may feel fear and anger toward someone with a substance use disorder, even if they are a friend or family member.6 For many, it can be hard to see – and help – the individual behind the illness.

How do language and criminalization perpetuate stigma against people who use drugs or have substance use disorders?

Commonly used terms referring to people with addiction often reflect the misconception that their drug use and related behaviors are a choice, rather than a compulsion, and that they are to blame for their medical condition. Studies show that terms like “junkie” and “addict” feed negative biases and dehumanize people.7,8 Research shows that language can even sway clinicians’ attitudes. In one study, clinicians rated a person described as a “substance abuser” as more worthy of blame and punishment than someone described as “having a substance use disorder.”9

Treating drug use as a criminal activity may also contribute to the stereotype of people who use drugs as being dangerous and a risk to society. It can further marginalize disadvantaged groups. For example, in the United States, punitive policies disproportionately affect Black people and communities of color, who are more likely to be arrested for illegal drug use.10,11 Black people were nearly four times more likely to be arrested for cannabis possession than white people in 2018, even though the two groups use the drug at similar rates.12

Every person in our society can play a role in reducing stigma and discrimination against people with substance use disorders—from health professionals and addiction researchers to the general public and those directly affected by drug and alcohol problems.

How does NIDA research address stigma and discrimination?

NIDA’s research on the biomedical and environmental factors around substance use and addiction contributes to an evidence-based understanding of substance use disorders. This helps bust myths and upend stereotypes and promotes appropriate treatment and services. NIDA also conducts and supports research into stigma’s causes and effects, and interventions that work to confront it.

More on this Topic

To End the Drug Crisis, Bring Addiction Out of the Shadows

Punishing Drug Use Heightens the Stigma of Addiction

Addiction Should Be Treated, Not Penalized