So, the flavors are…they’re absolutely…they’re chemicals, and they’re well-defined chemicals. They’re often the same chemicals that you will have in food flavorings.

And in food they’re very safe, because you take them in in a different way. You eat them, and the body has a mechanism for making these compounds less toxic, so through the liver. And so, like cinnamon flavoring, people can eat lots of cinnamon and there’s absolutely no ill effects.

But inhaling cinnamon is a very different kind of way to expose yourself. Then that goes directly to the lungs, then directly to the blood stream from the lungs, and so it hasn’t had a chance for the body to make it a less toxic compound.

And so, in fact, inhaling cinnamon flavor can cause very serious harm. 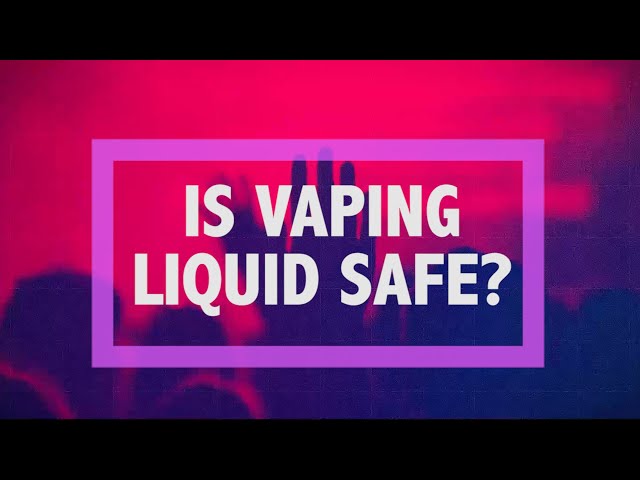