What Happens When Drugs Are Combined?

Scientists from the National Institute on Drug Abuse answer common questions teens ask about drug use and addiction. The episode What Happens When Drugs Are Combined? introduces viewers to the health risks and unintended consequences of mixing substances like alcohol and prescription medications. 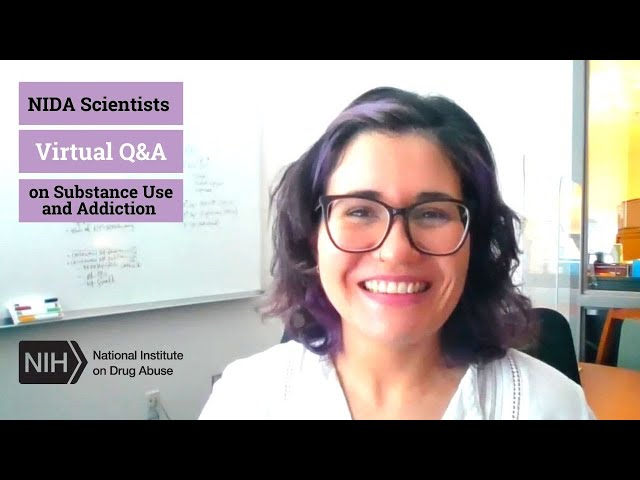 [Female voice over] What happens when drugs are combined?

So, we know that both drugs that people use illegally, and the medications are made of chemicals and these chemicals impact your body in different ways. So, when people combine substances it can have unexpected effects and effects that are different than if you took one of those chemicals alone.

So, all drugs have risks, but I would say that mixing and matching is one of the worst things one can do as it can produce unintended, even fatal effects.

So, it's important for people to know that taking drugs in combination can be far more dangerous than taking each of those substances by themselves. So, an example of this would be if a person were to take opioids at the same time as they took a stimulant such as methamphetamine or amphetamine or cocaine. So, opioids are nervous system depressants, and they slow down your nervous system, they slow down your breathing rate. Whilst stimulants speed up your body's need for oxygen, so that can make it more likely that you would have an overdose and potentially die.

PULLOUT: Taking opioids and stimulants together raises the risk of overdose.

And another example I can give is using two depressants, so let’s say alcohol and an opioid, which is a pain reliever. So, let’s say you take heroin, which is an opioid, in combination with alcohol, they’re both depressants, and so their effects are made stronger by the fact that there are two of them.  And so, in that regard it can also slow down your breathing and ultimately lead to permanent brain damage or even death.

PULLOUT: Taking opioids and alcohol, or other depressants, together raises the risk of overdose.

What's a little bit scary is over-the-counter drugs because if you mix that…Sometimes you don't even realize they have an interaction. You just have a cold, and you decide to go and have alcohol with your friends anyway without realizing that the two of them are acting together and driving the system down. So, it doesn't have to be like on the scenario of someone that is doing heroin, for example, it can be as simple as taking cold medicine with a lot of alcohol.

PULLOUT: Drinking alcohol while on medications can cause serious health problems.