What Is the Worst Drug?

Scientists from the National Institute on Drug Abuse answer common questions teens ask about drug use and addiction. The episode What Is the Worst Drug? introduces viewers to the dangers of fentanyl and the staggering mortality rates of nicotine and alcohol use. 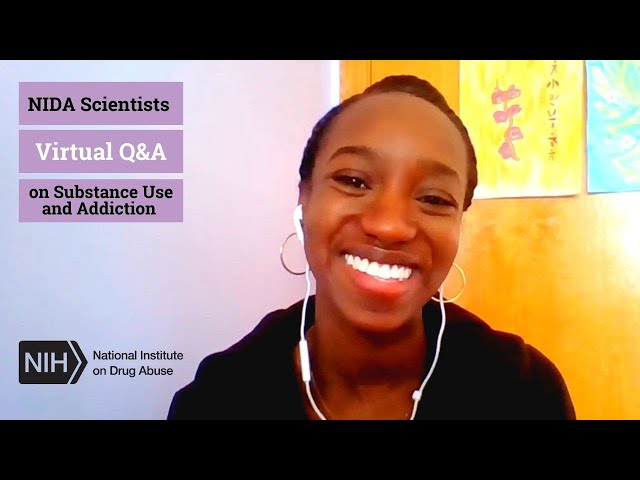 [Female voice over] What is the worst drug?

That is a very complicated question because like, it depends on what kind of worst are you thinking about. And alcohol and nicotine are the most pervasive used drugs and because of that they also are accountable for a lot of deaths and also health issues because of prolonged use of these drugs or binge-like use of alcohol. And right now, in the US we have a very dangerous drug that is fentanyl that is a synthetic opioid that has been mixed into other drugs and is contaminating meth, coke, heroin and fentanyl is very potent and it can cause death

PULLOUT:  Fentanyl can be manufactured illicitly and mixed with other drugs.

PULLOUT: Fentanyl is 50x more potent than heroin and when misused the consequences can be fatal.

Drugs like methamphetamine and fentanyl are extremely dangerous for an individual who's using them, but other substances are more dangerous for the population at large because so many people use these substances, and they can have dangerous effects. So, one example of that is nicotine. Smoking causes nearly 500, 000 related deaths a year which is a pretty staggering mortality rate. Alcohol is also used by many people and it can result in health problems, it can result in overdose death, it can also cause people to be in hazardous situations, to get into car accidents as a result of impaired driving. So, at a population level, since it's much more used it is one of the worst substances.

PULLOUT: In the U.S., 1,300 people die from cigarette smoking per day.

PULLOUT: One person died every 52 minutes from drunk driving crashes in 2019.