Mind Matters: Drugs and the Brain

Created by: The National Institute on Drug Abuse
2019

A visually appealing booklet for students that explains how drugs change the way the communication centers in the brain work and ultimately cause their effects. This booklet is part of the Mind Matters series focused on easy-to-understand scientific facts. 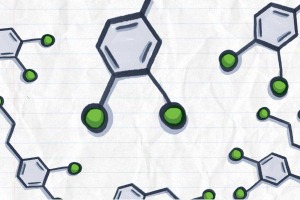 Hi there! Mind Matters (formerly referred to as Mind Over Matter) is a series that explores the ways that different drugs affect your brain, body, and life. In this issue, we are going to talk about how drugs affect the brain.

The human brain is a very complicated organ.

Your brain weighs three pounds and controls everything you do. You need your brain to see, hear, smell, taste, and feel. Your brain is you—everything you think and feel and who you are. 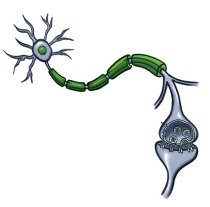 How does the brain work?

Our body has special cells called neurons that carry messages back and forth between the brain and other parts of the body. The neurons send messages to each other by releasing chemical substances called neurotransmitters into the gaps between cells. These gaps are called synapses.

The neurotransmitter crosses the synapse and attaches to a receptor on another reuron, like a key fits into a lock. This is how neurons talk to each other to make your brain and body do things. For example, when you want to walk up a flight of stairs, your brain sends a message to your feet to move, using long chains of neurons. 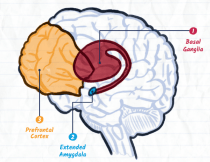 How do drugs work in the brain?

Drugs change the way that neurons talk to each other. These changes cause neurons to make you act in ways that you normally wouldn’t.

There are three main parts of the brain that are affected by drug use:

Also, some drugs affect other parts of the brain, like the brain stem. The brain stem controls heart rate and breathing. When a person takes certain drugs like opioids, their breathing can become dangerously slow. When the breathing stops, its called an overdose, and can cause death. 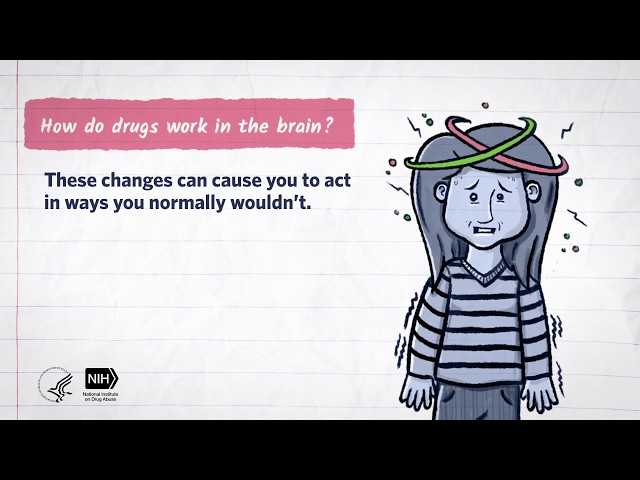 Why do people keep taking drugs when they know they’re bad for you?

Drugs change the brain in ways that make quitting hard, even when you want to. This is because when you take drugs, the neurotransmitter dopamine is released in the basal ganglia in large amounts. Dopamine signals in this brain area "teach" other parts of your brain to keep seeking out the drug so you can take it again and again.

When people can’t stop using drugs even though they want to, and drug use is causing serious consequences, it is called addiction. Their brain has learned to crave the drug all the time. 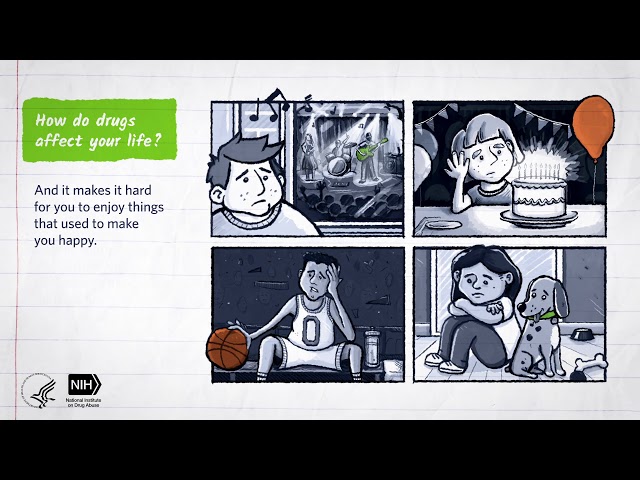 See our Conversation Starters: Teens Ask: “Is There a Cure for Addiction?” and Why Does NIDA Study Addiction in Teens

What are the long-term effects of drug use?

Drug use can lead to serious changes in the brain that affect how a person thinks and acts. It can also cause other medical problems, even death. Some drugs can cause heart disease, cancer, lung problems, and mental health conditions, like depression. A few drugs can even kill cells in your brain and body and make it hard to walk and talk and understand what's happening around you.

What if someone I know needs help?

If you think a friend or family member has a problem with drugs, talk to an adult you trust - like a parent, coach, or teacher - right away. Remember, treatment is available and people can get better. 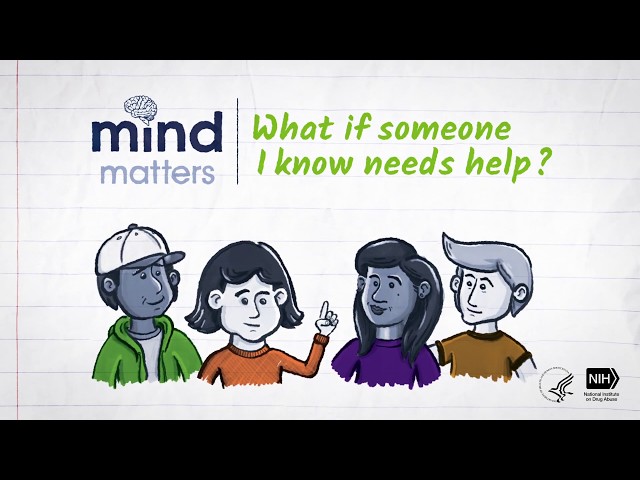