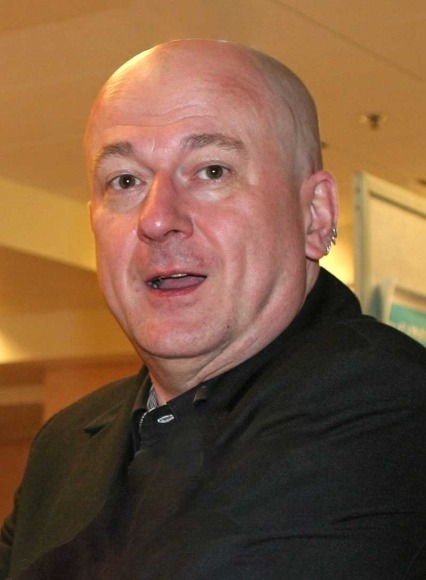 Our dear friend Tomas Zabransky passed away on July 6, 2021. For many he was a distinguished drug epidemiologist and drug policy researcher and advocate. In his home country—the Czech Republic—Tomas was best known for his contribution to the establishment of the national drug observatory, for being at the grassroots of building an addiction education and research infrastructure at the Charles University, and for his leadership and devotion to drug policy reform. For years, Tomas served as an advisor on drug policy to the Czech Prime Minister, and since 2015 he served on the board of the European Monitoring Centre for Drugs and Drug Addiction (EMCDDA), representing the European Parliament. For colleagues in the region of Central and Eastern Europe and Central Asia, he was a unique resource person and the main driving force for the establishment and building the capacity of the national drug monitoring systems. Tomas led a number of development projects to help colleagues in post-Soviet countries in departing from the outdated narcology system and moving toward the prioritization of evidence-based approaches in the drugs field. Across the entire region, there are hundreds of colleagues whom Tomas empowered and supported in their efforts to improve local data collection and dissemination and to institutionalize the change. He was also a key person to support establishing the Institute of Addictology and unique regional multidisciplinary master’s program—master of arts in addiction studies—at Ilia State University in Tbilisi, Georgia.

Most importantly, besides his professional accomplishments, Tomas was a true friend and a beautiful soul, loved by many. We met Tomas in 2003, when he arrived at the campus in Baltimore to spend a year as NIDA Hubert H. Humphrey Fellow at Johns Hopkins University. Naturally, our friendship continued beyond the Humphrey year. Since then, we went on to implement numerous projects and initiatives across the globe, organized dozens of trainings and conferences, presented and co-authored multiple papers, but most importantly, remained true friends. Tomas was, and will always remain in our memories as, an admirable friend and never resting advisor—wise and passionate—who worked tirelessly, days and nights, pursuing his goal of improving this world by advancing the knowledge and science.

Tomas will be greatly missed by all of us.